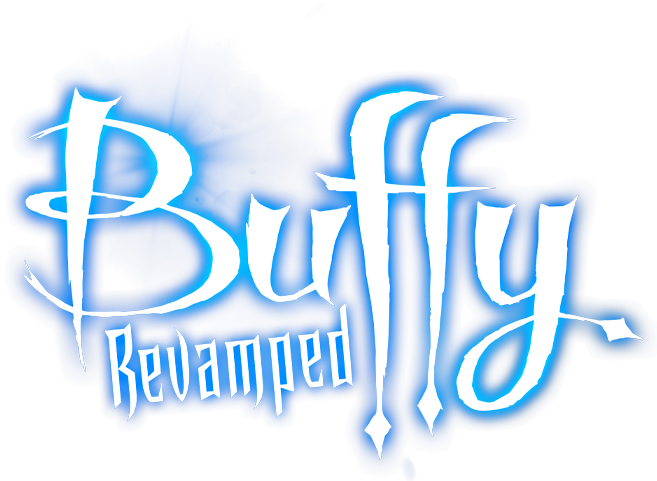 In this fast-paced new production we bring you the entire 144 episodes of the hit 90s TV show, Buffy the Vampire Slayer, as told through the eyes of the one person who knows it inside out… Spike.

Funny, satirical and bursting with 90s pop-culture references, it’s the perfect parody for Buffy aficionados and those who never enrolled at Sunnydale High alike.

Created by comedian Brendan Murphy whose last show, FRIEND (The One with Gunther), recently won the award for Best Play in the World Wide Comedy Awards. 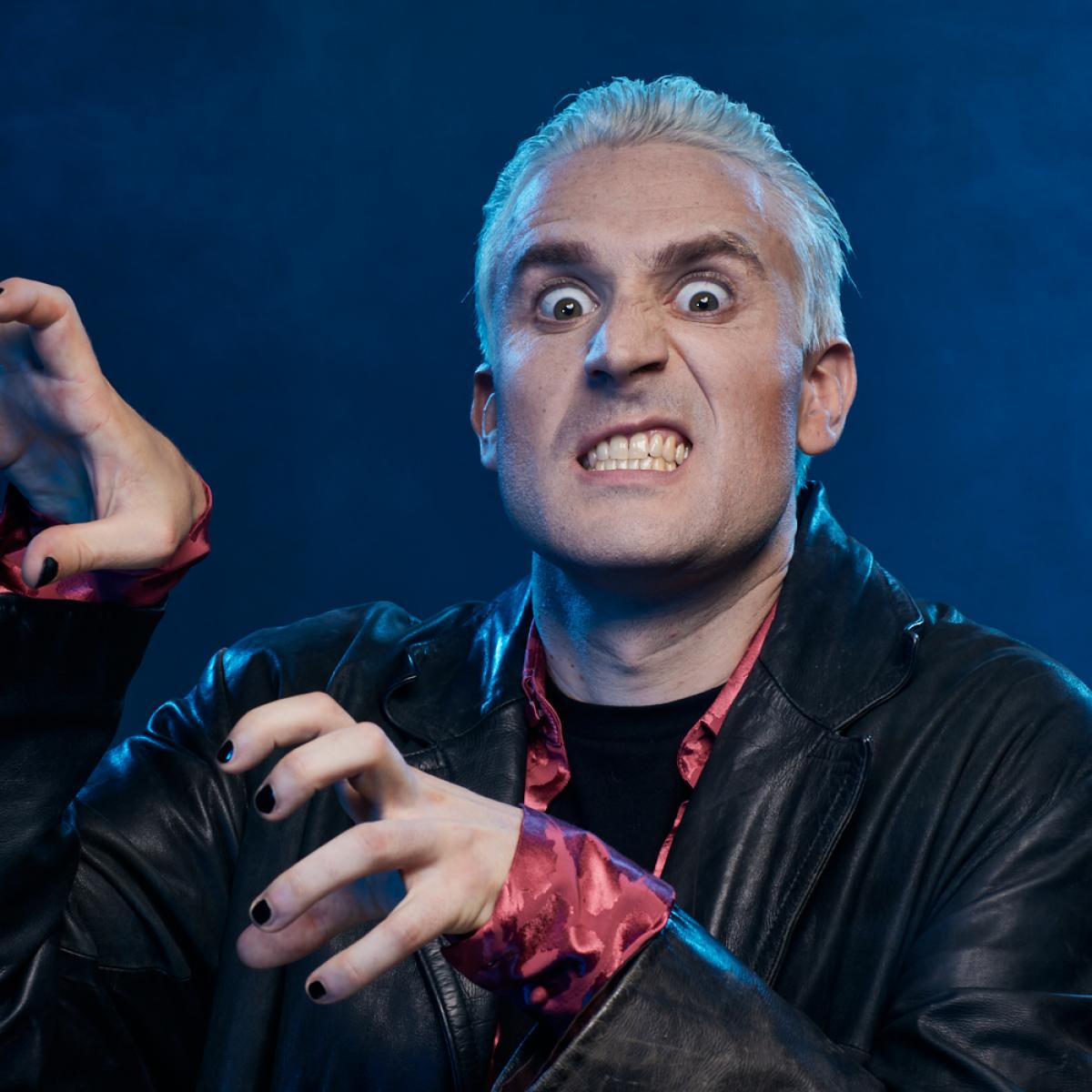 Brendan's critically acclaimed parody show FRIEND (The One With Gunther) won Best Play at the World Wide Comedy Awards, and Buffy ReVamped is set to entertain fans of Buffy The Vampire Slayer around the world as it tours internationally from next year.

An experienced improviser, Brendan is a member of BBC Radio One's BattleActs! and a guest player for Second City and Monkey Toast. As one half of the Olivier Award nominated Potted Potter, he has toured extensively across the US and Canada including a residency at Bally's, Las Vegas, which won Best New Show in the Best Of Las Vegas Awards.

He is co-writer of the satirical comedy podcast NonCensored with Rosie Holt, and the upcoming musical comedy The Last Library with Oliver Izod. Other writing credits include The Mawaan & Emily Show (BBC Asian Network), SO! Beano (Sky Kids) and Comedians In Quarantine (Comedy Central) with co-writer Kiell Smith-Bynoe. 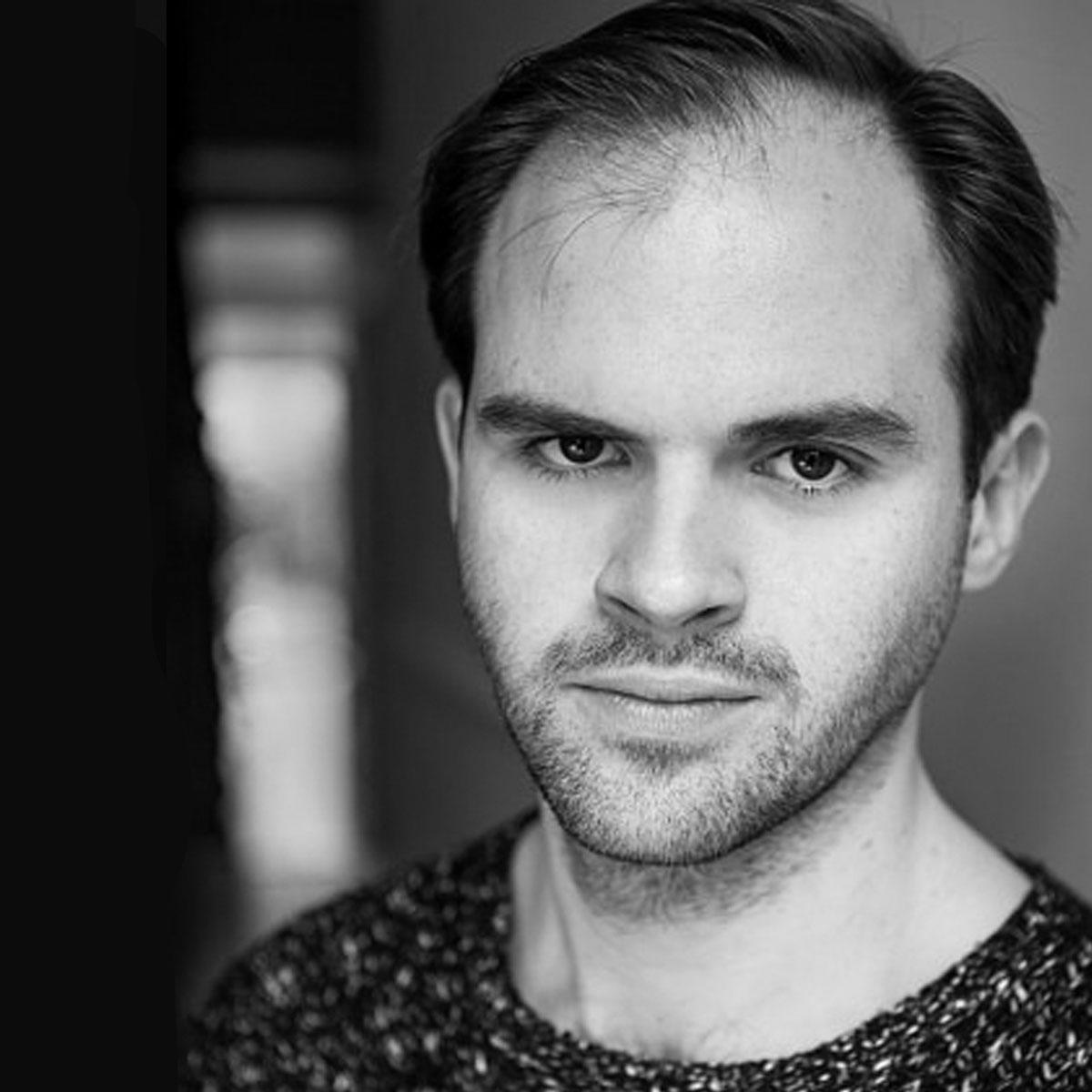 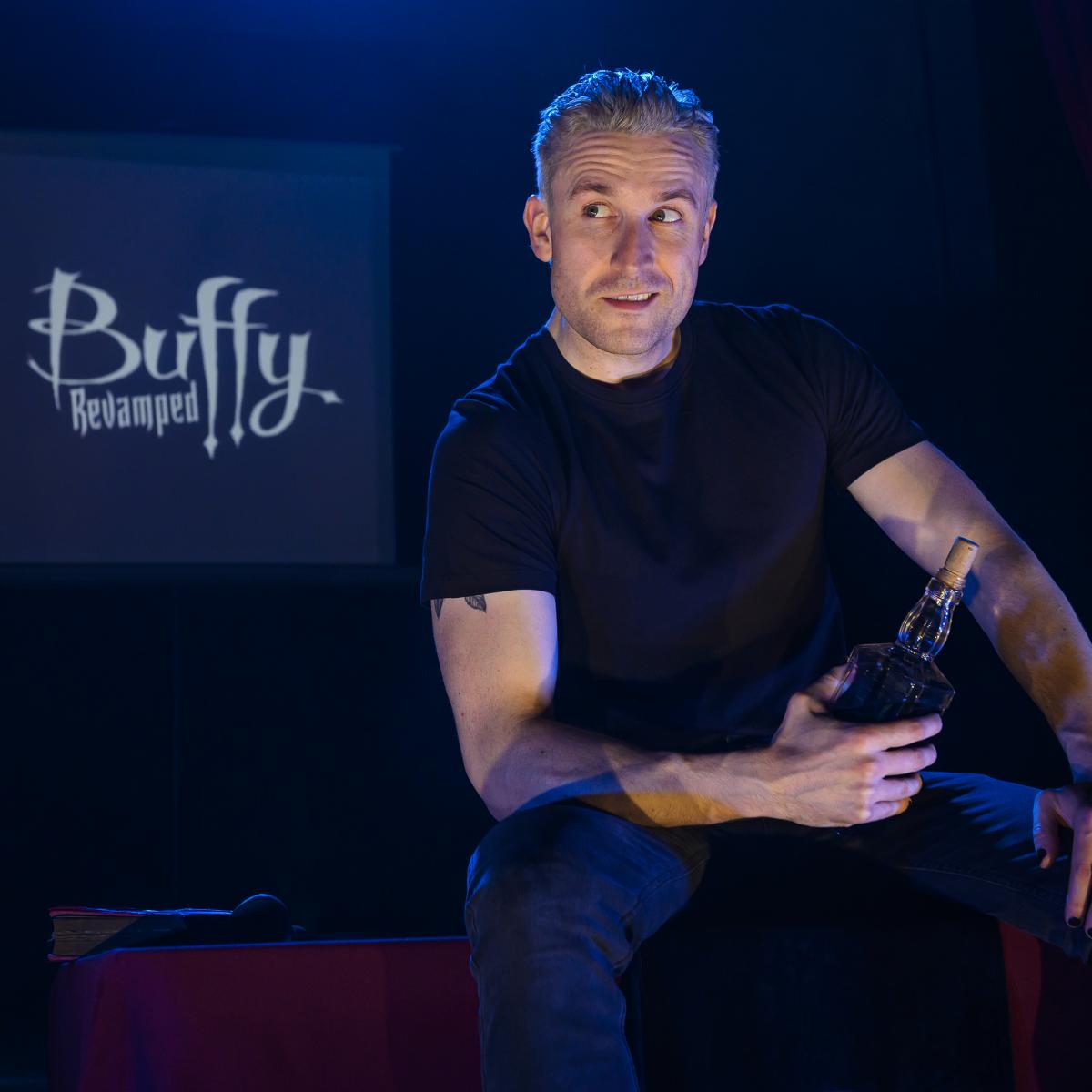 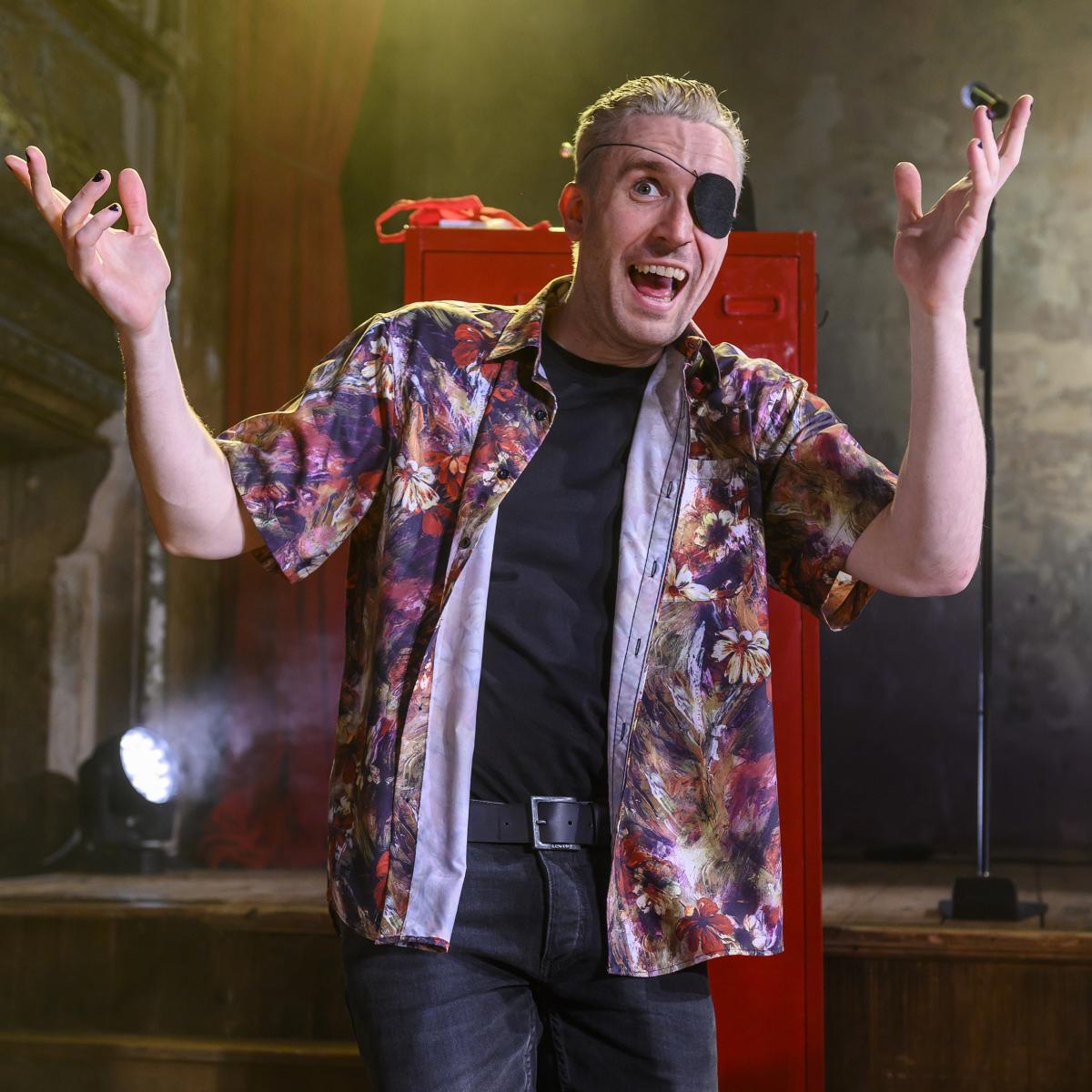 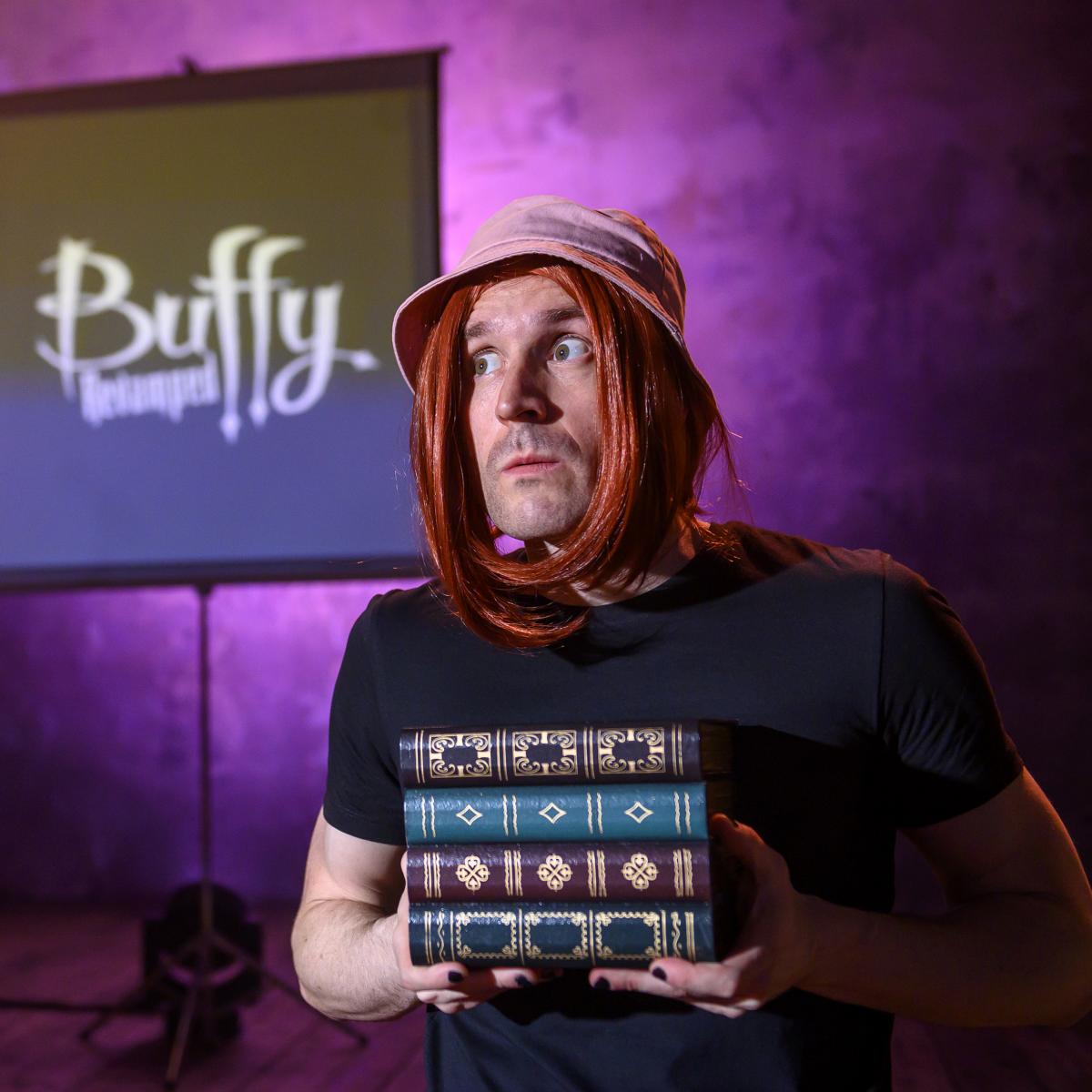 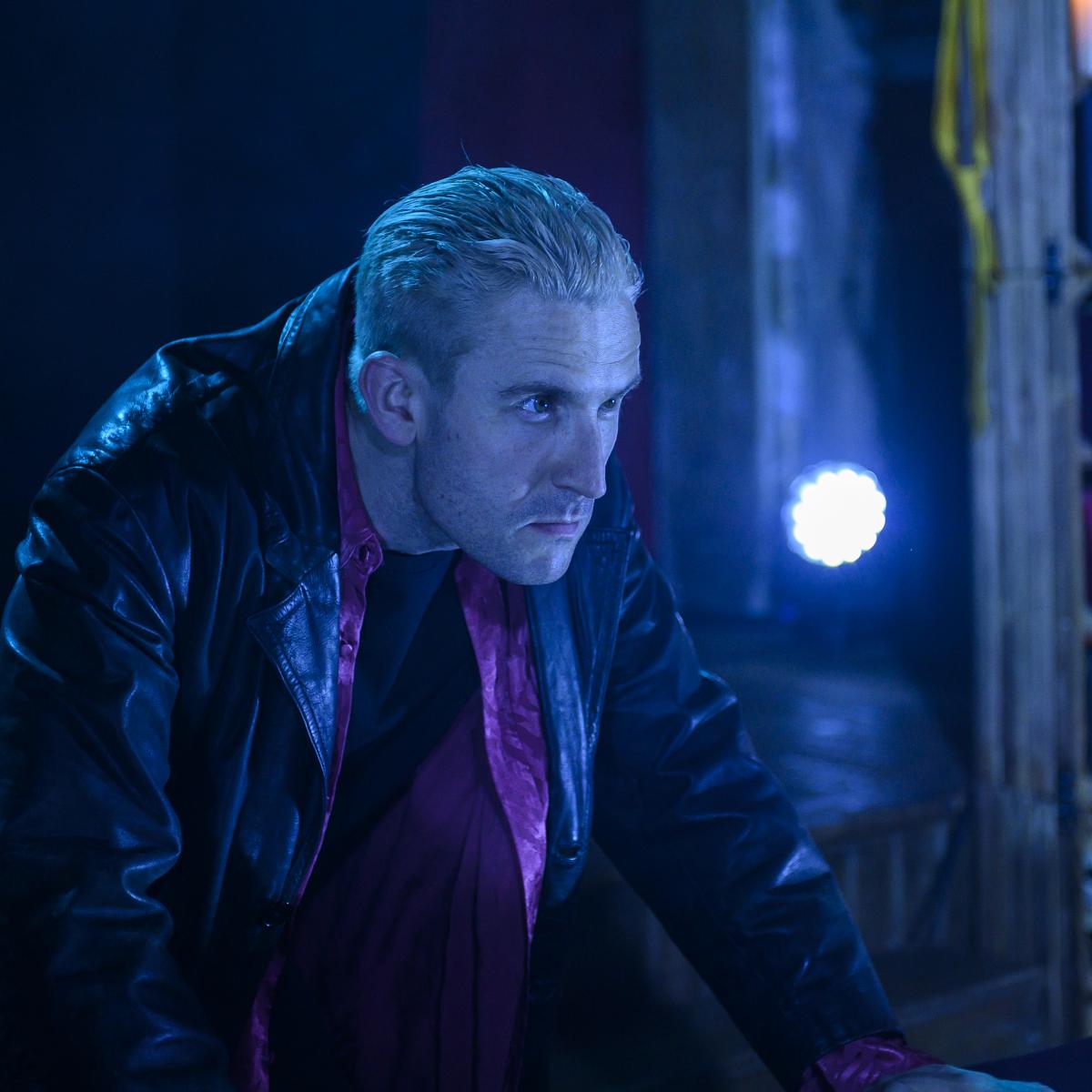 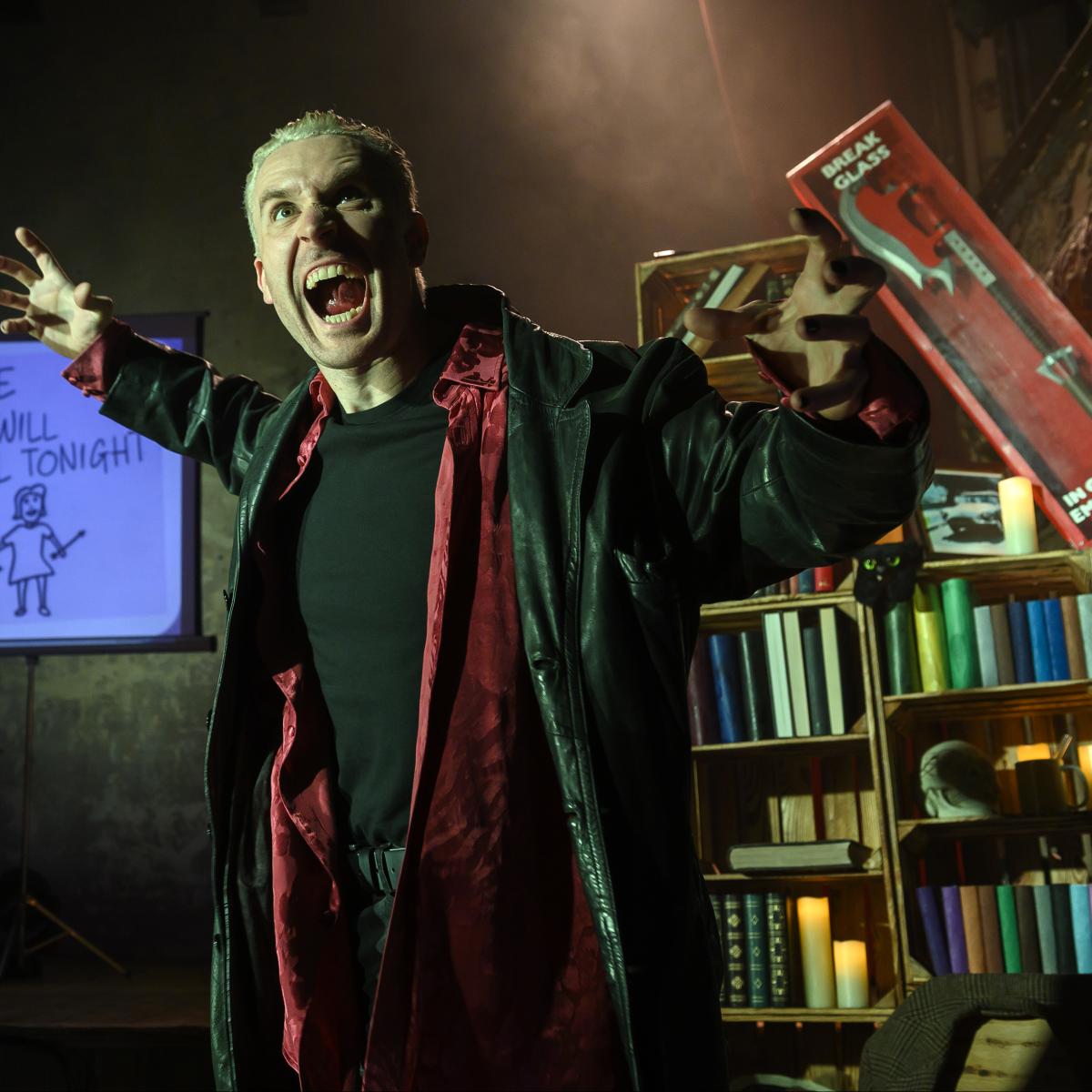 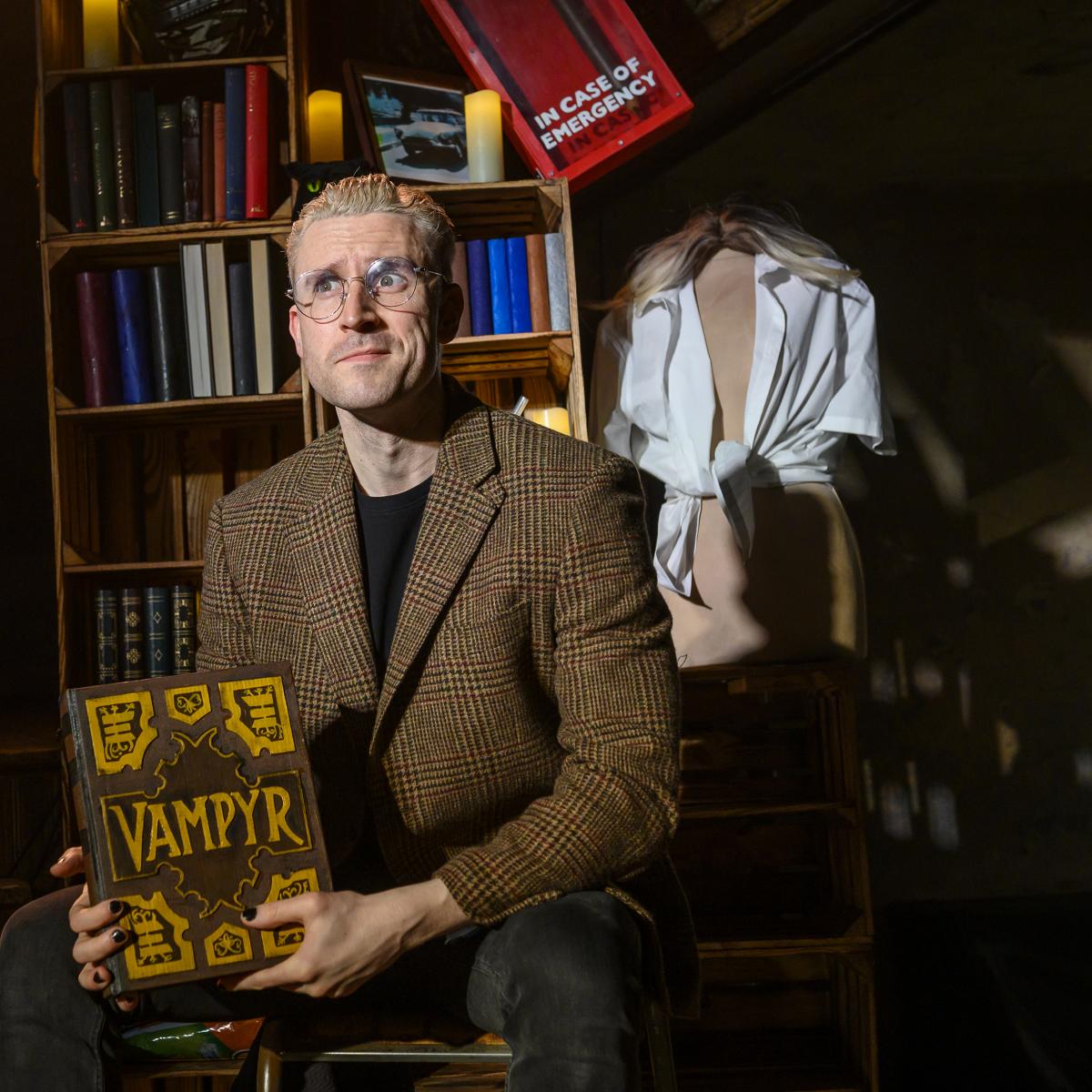 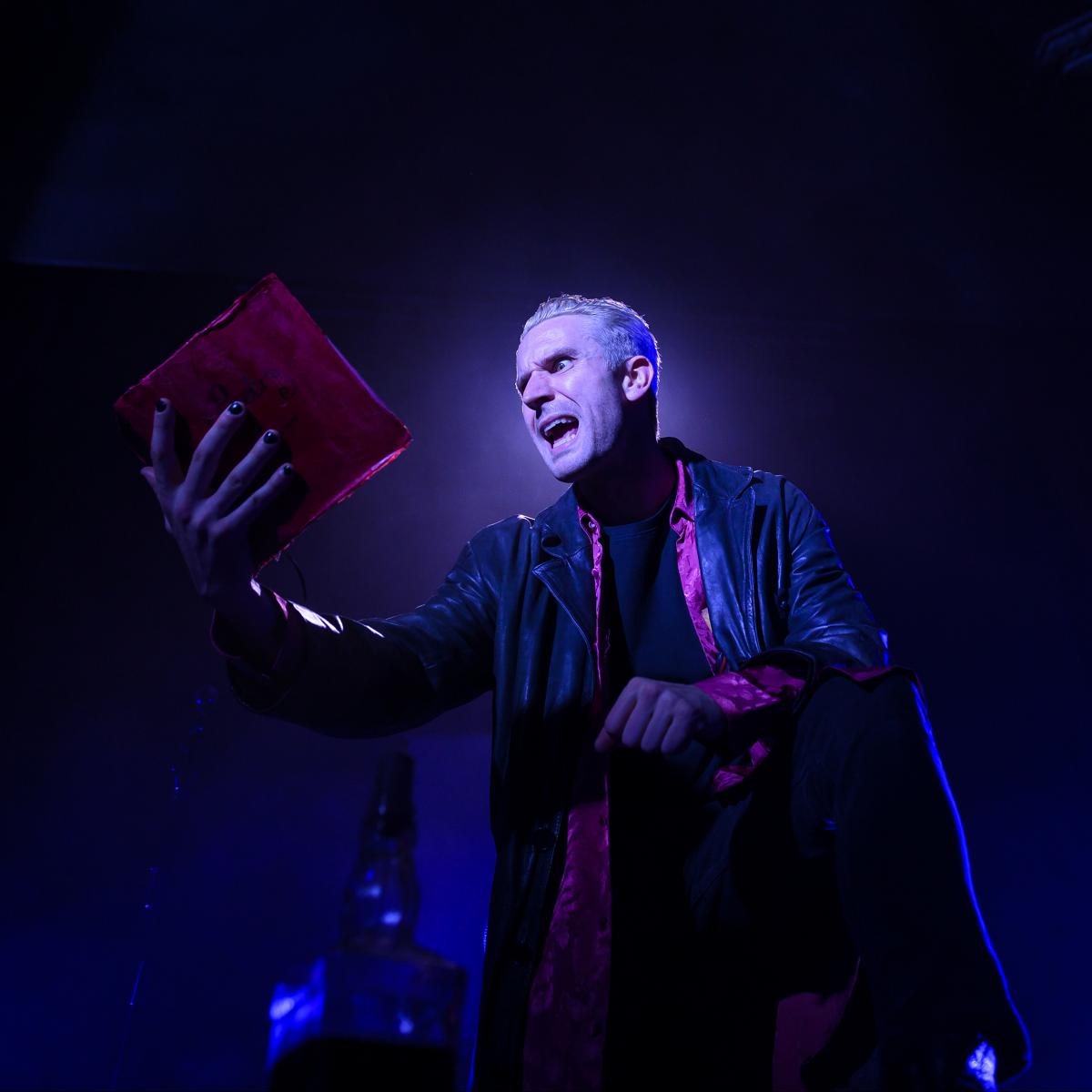 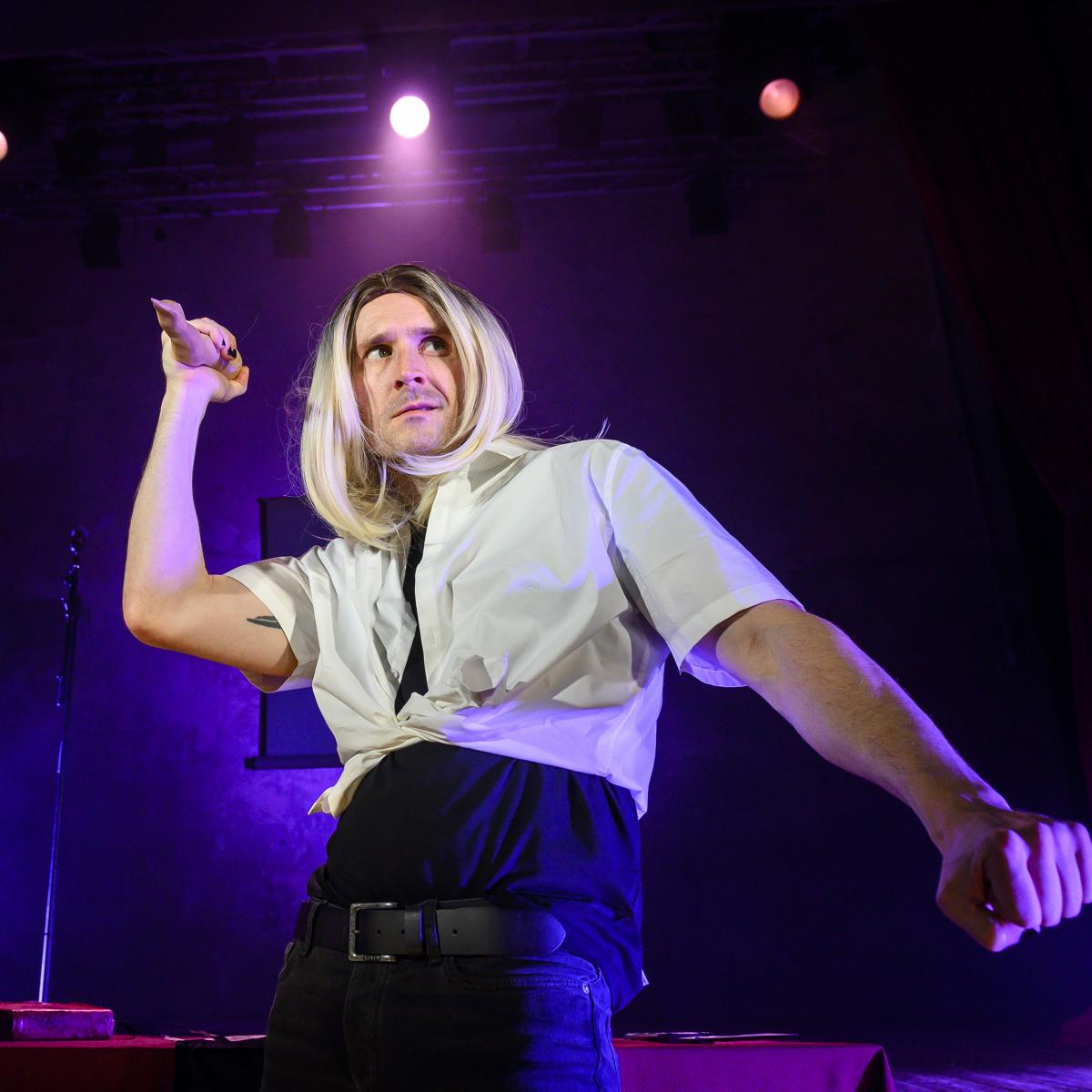 ‘Brendan Murphy is a master of his craft.’
The Play’s The Thing

‘A fast-paced hour of jokes and songs.’
The Stage (on FRIEND)

‘Hysterical.’
The Adelaide Advertiser (on FRIEND)
‘An indefatigable comedian and improviser.’
Fest (on Brendan Murphy)

'Had the audience wailing with laughter.'
The Skinny (on FRIEND)